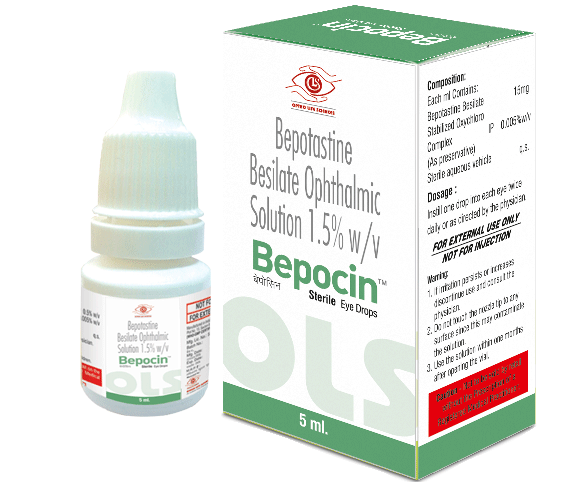 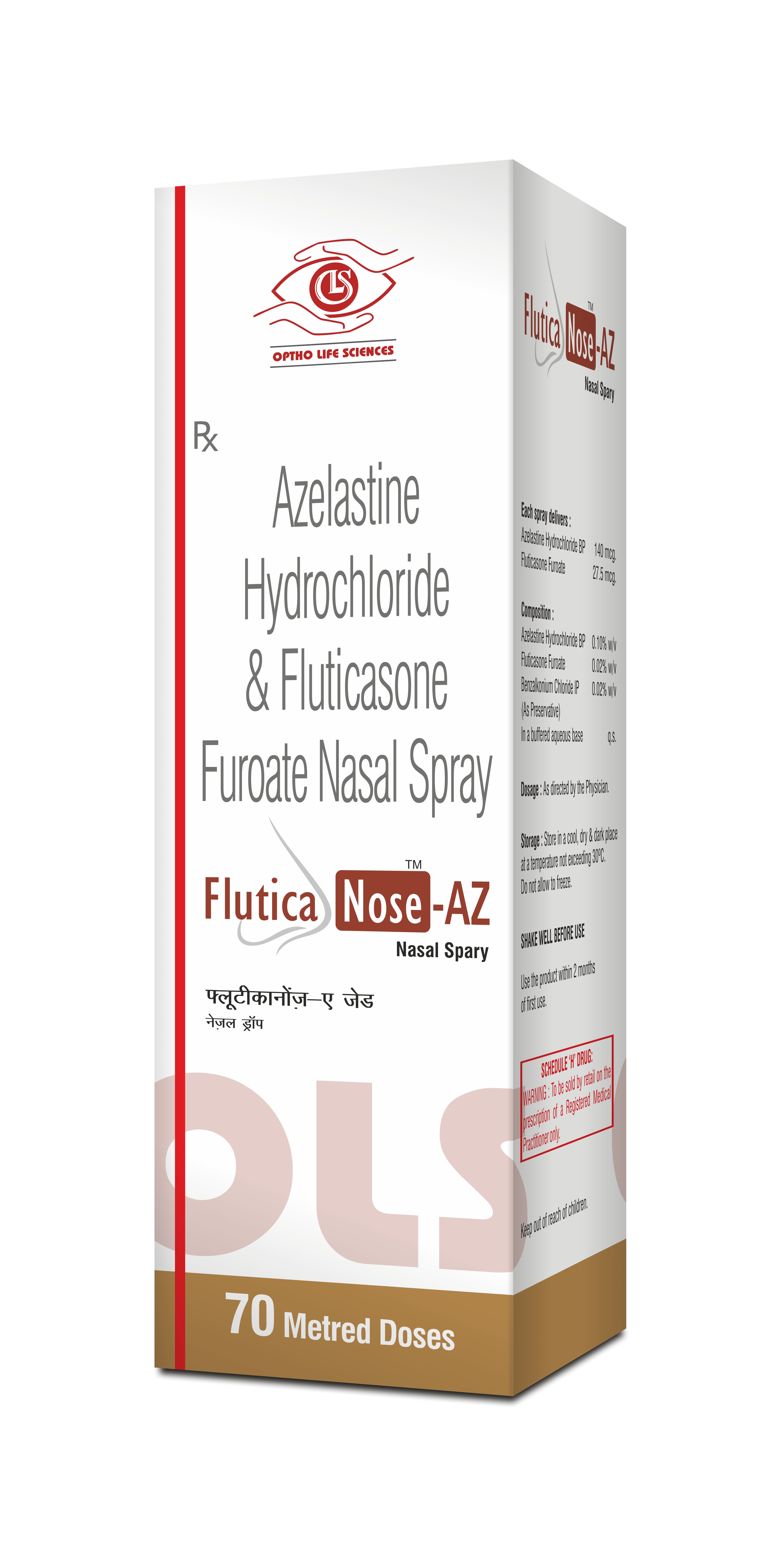 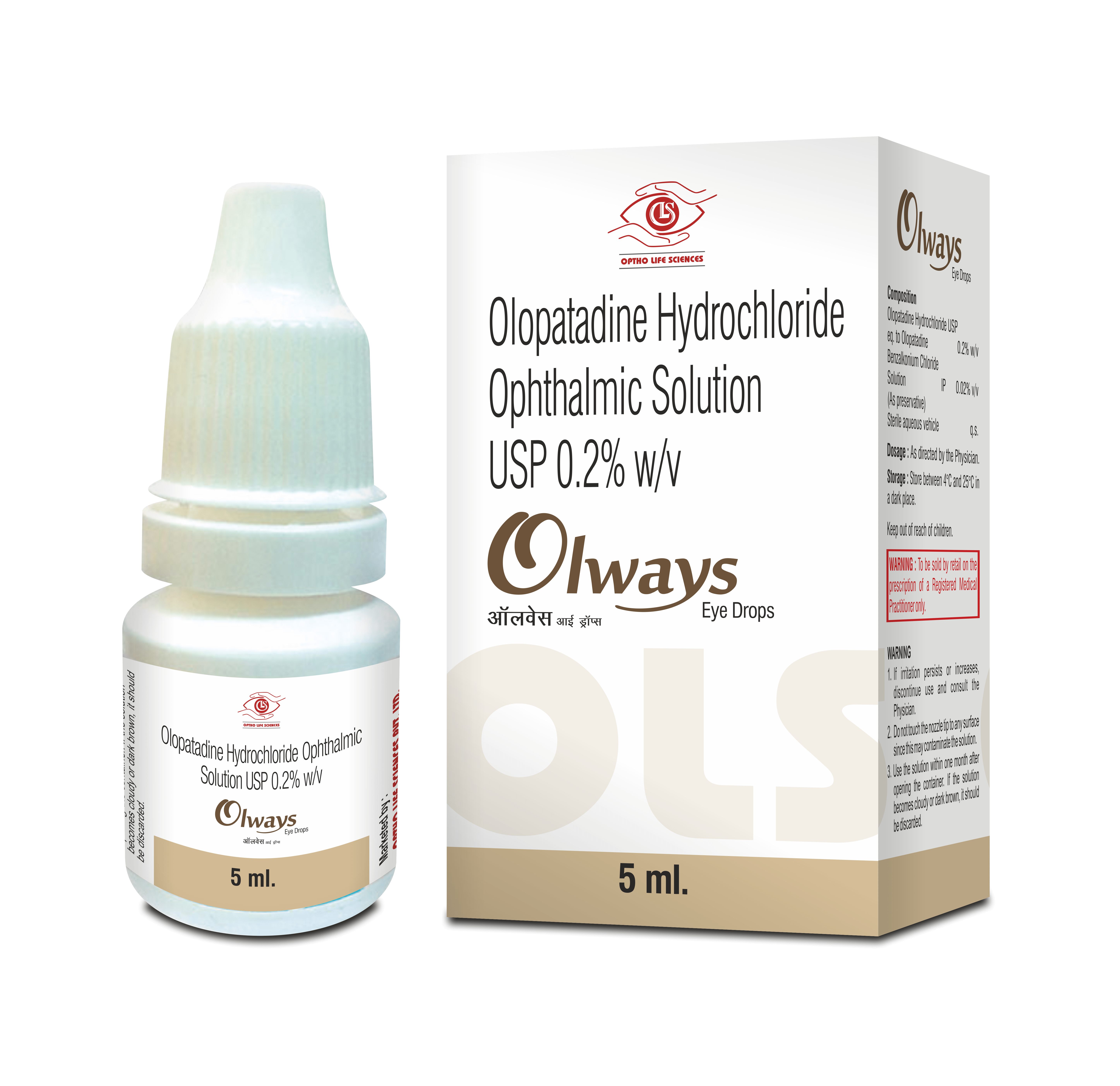 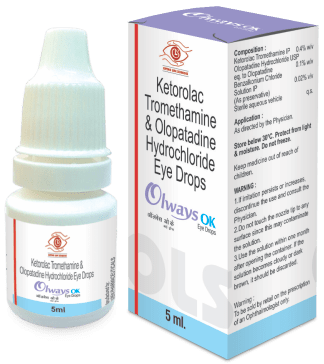 Seasonal or Perennial Allergy may require antihistamine eye drops to block the effect of histamine released during allergy. Mast cell stabilizers prevent the release of histamine from mast cells. Some drugs act in multiple ways to reduce allergy.

Histamine is one of the substances released during an allergic reaction. Antihistamines block the effects of histamine and prevent allergy symptoms. This class of drugs includes older drugs such as chlorpheniramine and antazoline as well as newer ones such as levocarbastine and emedastine. Chlorpheniramine and antazoline are available in combination with vasoconstrictors. The newer drugs are more effective than the older ones. Antihistamines may cause side effects like headache, eye discomfort, stinging of the eyes and cold symptoms.

Histamine and other substances that cause inflammation are released from certain cells called mast cells. A class of drugs called mast cell stabilizers blocks the release of histamine from these cells. They are most effective in preventing an allergic reaction, hence they should preferably be used when the patient anticipates an allergy. These include cromoglycate, lodoxamine    and nedocromil. Lodoxamine(Alomide) is more effective than cromolyn sodium and is useful in severe cases. Nedocromil may be administered twice a day in seasonal allergies, whereas the others are usually administered 4 times a day. They may cause side effects such as headache, burning/stinging or eyes or unpleasant taste.