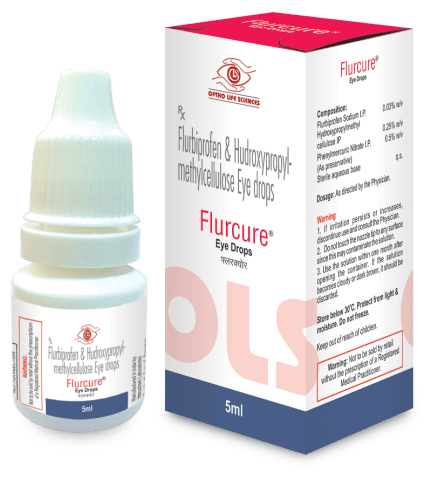 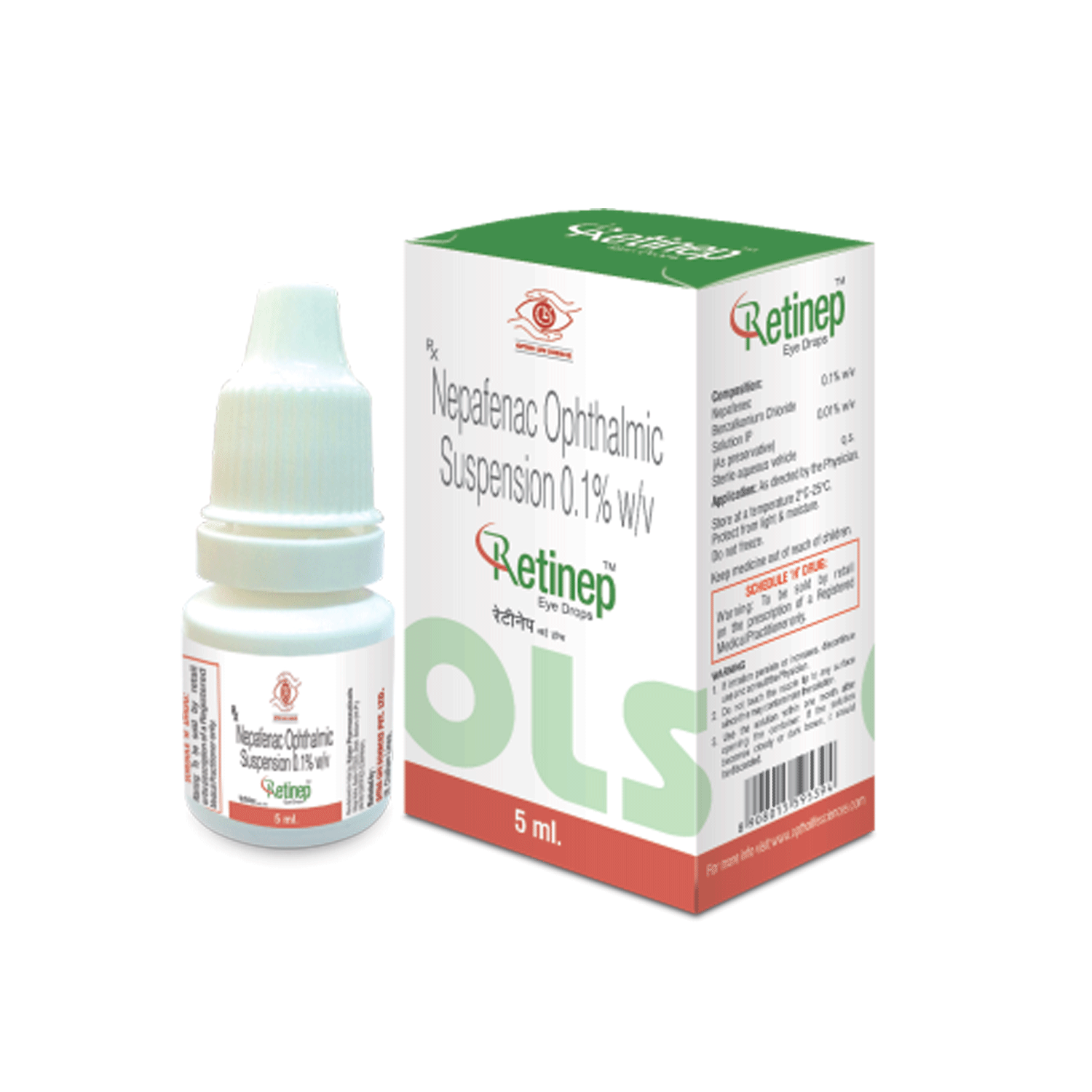 NSAIDs inhibit the activity of enzymes known as cyclooxygenases (COX-1 and COX-2 essential for the biosynthesis of prostaglandin. Prostaglandin is a fatty compound that plays an important role in initiating the inflammatory process which results in dilation and increased permeability of blood vessels, activation of immune cells and release of inflammatory substances.

Ophthalmic NSAIDs are not as potent at controlling inflammation as corticosteroids are, but they are effective for pain relief, have less serious side effects than steroids and do not compromise the immune system. NSAIDs may be used in combination with pupil-dilating (mydriatic) medications for some surgical procedures.